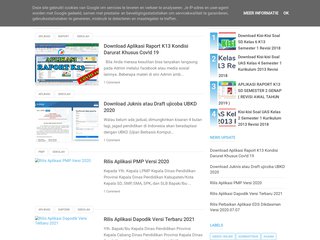 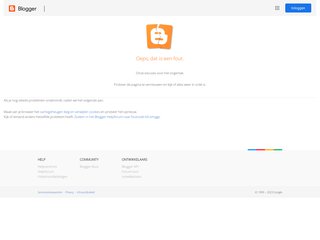 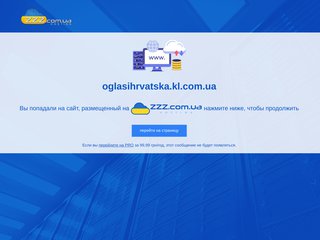 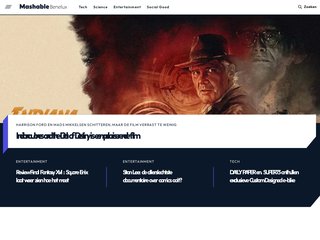 Mashable
Pete Cashmore started Mashable in 2005 from his home in Scotland. The site grew with Cashmore's dedication to producing excellent content on a consistent basis. 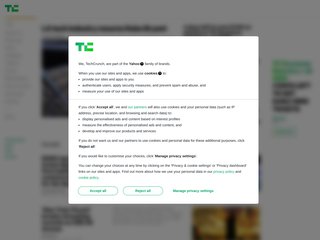 TechCrunch
TechCrunch is a massively successful blog that primarily covers news in the technology industry. Originally founded in 2005 by Michael Arrington and Keith Teare, the site was subsequently acquired by AOL in 2010. 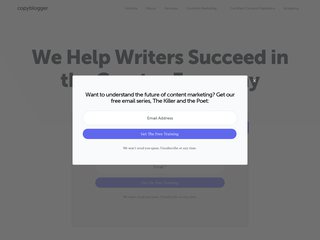 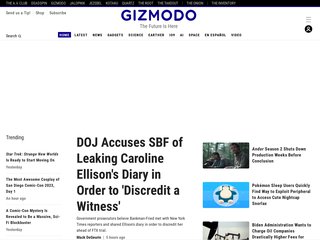 Gizmodo
Launched in 2002, Gizmodo is a blog focused on subjects like design and technology, while also paying tribute to numerous areas of science and even politics. Originally started by Peter Rojas, Gizmodo gained in popularity quickly. 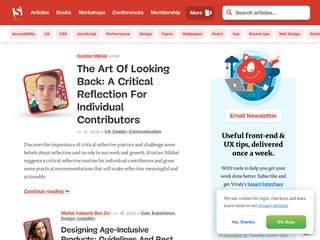 Smashing Magazine
Smashing Magazine AG is a company that was also formed in 2006 by Sven Lennartz and Vitaly Friedman, dedicated to educating those in the web design and web development fields by offering incredibly useful content to those that are looking to prosper.... 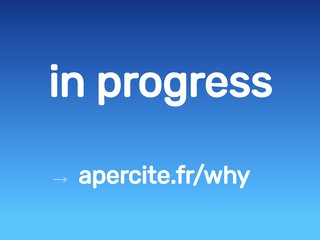